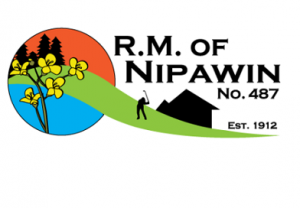 PUBLIC NOTICE is hereby given that:
1. A poll has been granted for the by-election of Division 5 Councillor: R.M. of Nipawin No.

3. I will declare the result of the election at the Municipal Office in Codette, Saskatchewan on the 2nd day of November, 2017 at the hour of 9:00 a.m.

Dated at Codette, Saskatchewan this 27th day of September, 2017.

Number to be elected – 1

March 21, 20202 - PRINCE ALBERT – Randy Hoback, Member of Parliament for Prince Albert, has self-isolated after being advised that David...