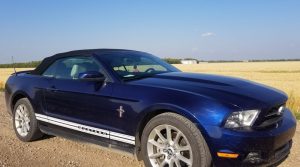 Numerous residents reported seeing the car in the ditch along Highway 55, between Nipawin and Carrot River where it had been in an accident sometime before 6 am Saturday morning. The location put the car in the Carrot River RCMP jurisdiction. Due to an ongoing investigation, they are unable to comment at this time.

Later that afternoon, the owner discovered that the car was no longer in the ditch. The car’s owner stated he had confirmed with the RCMP that they had not had the car removed. According to the car’s owner, the bumper had been ripped off the car and left in the ditch.

Saturday afternoon, the car was located again, this time abandoned at the end of a driveway on a rural property, with considerable damage, though it is unclear at this time how much of the damage was from the original accident. 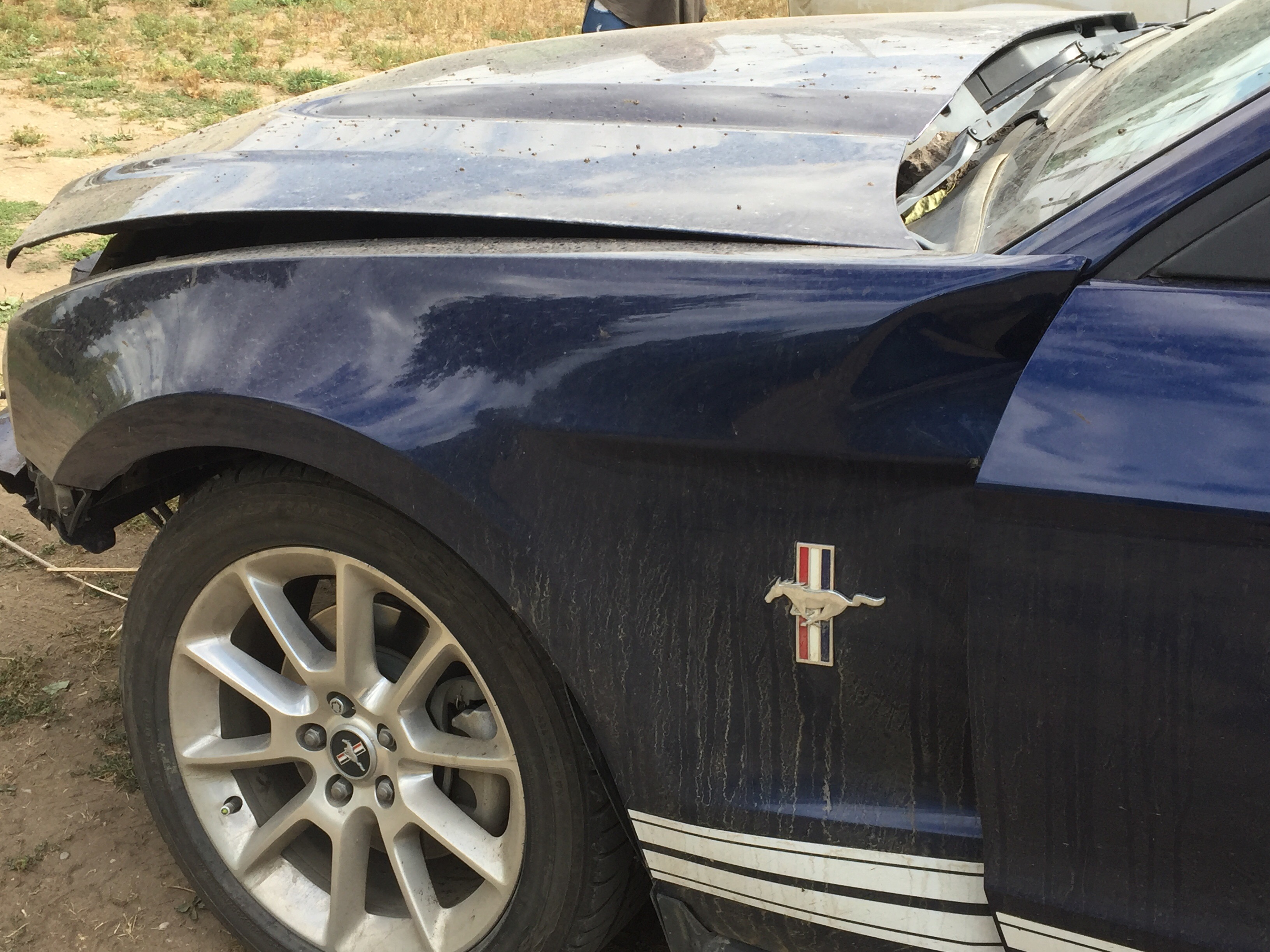 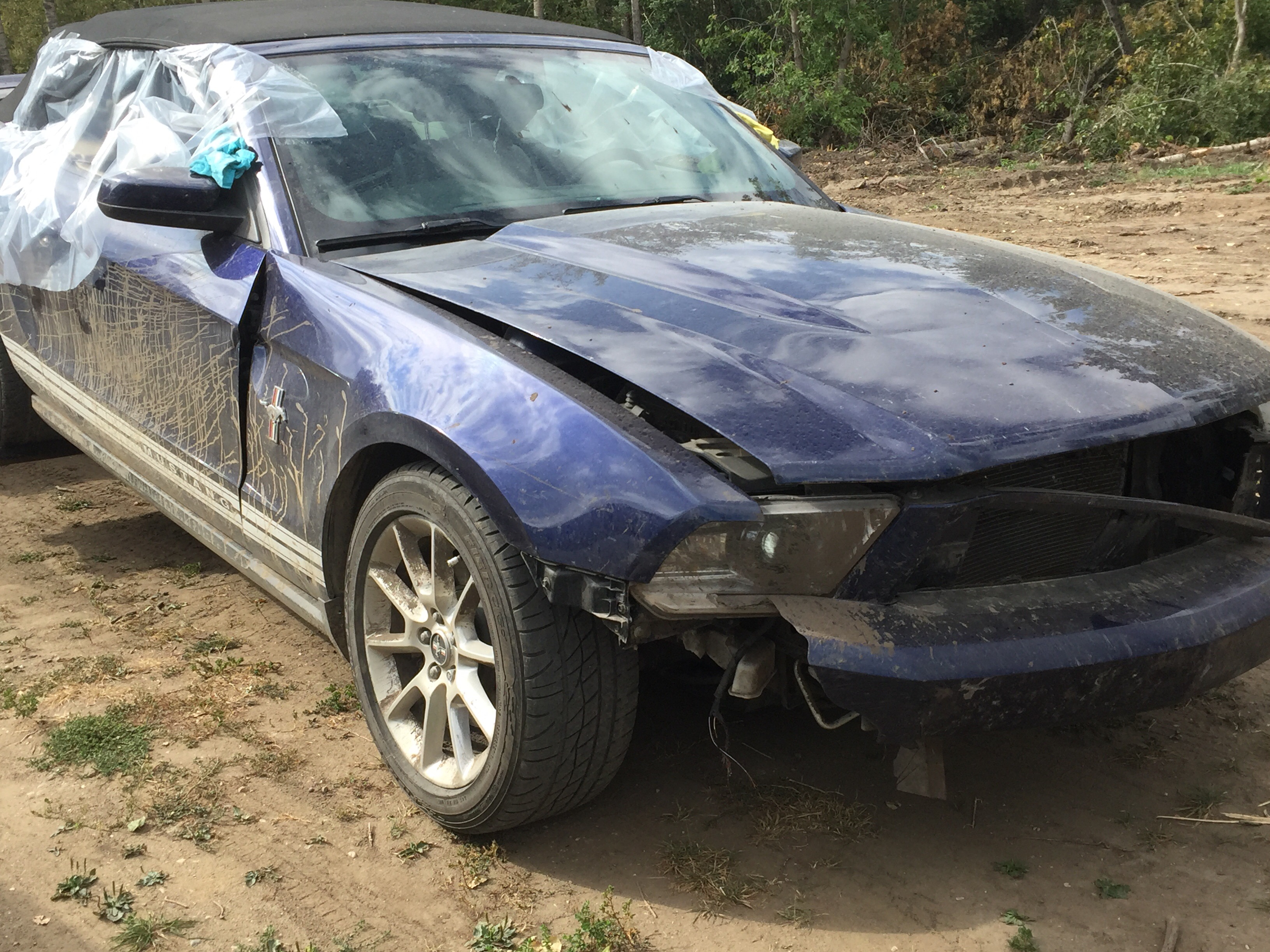 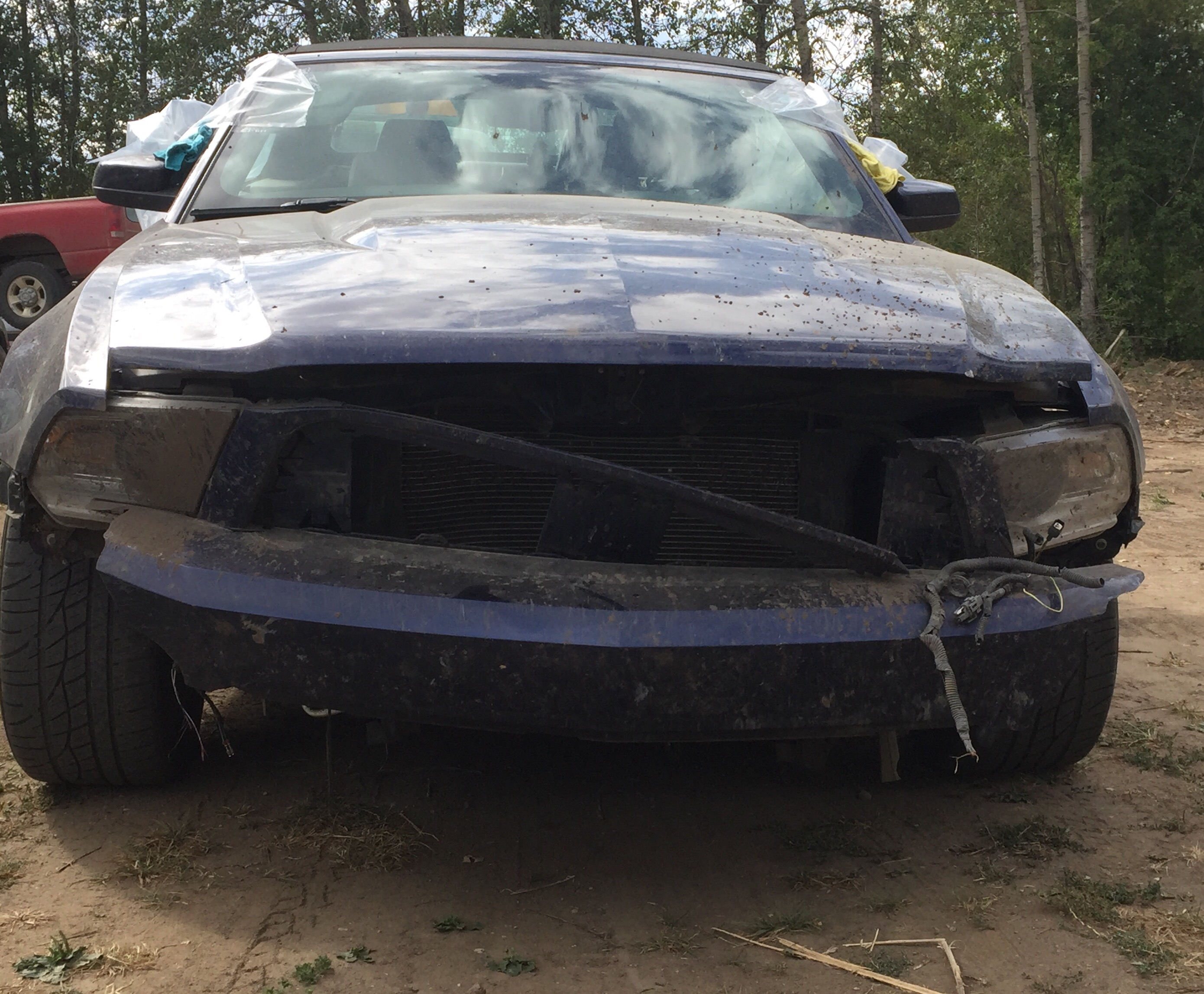 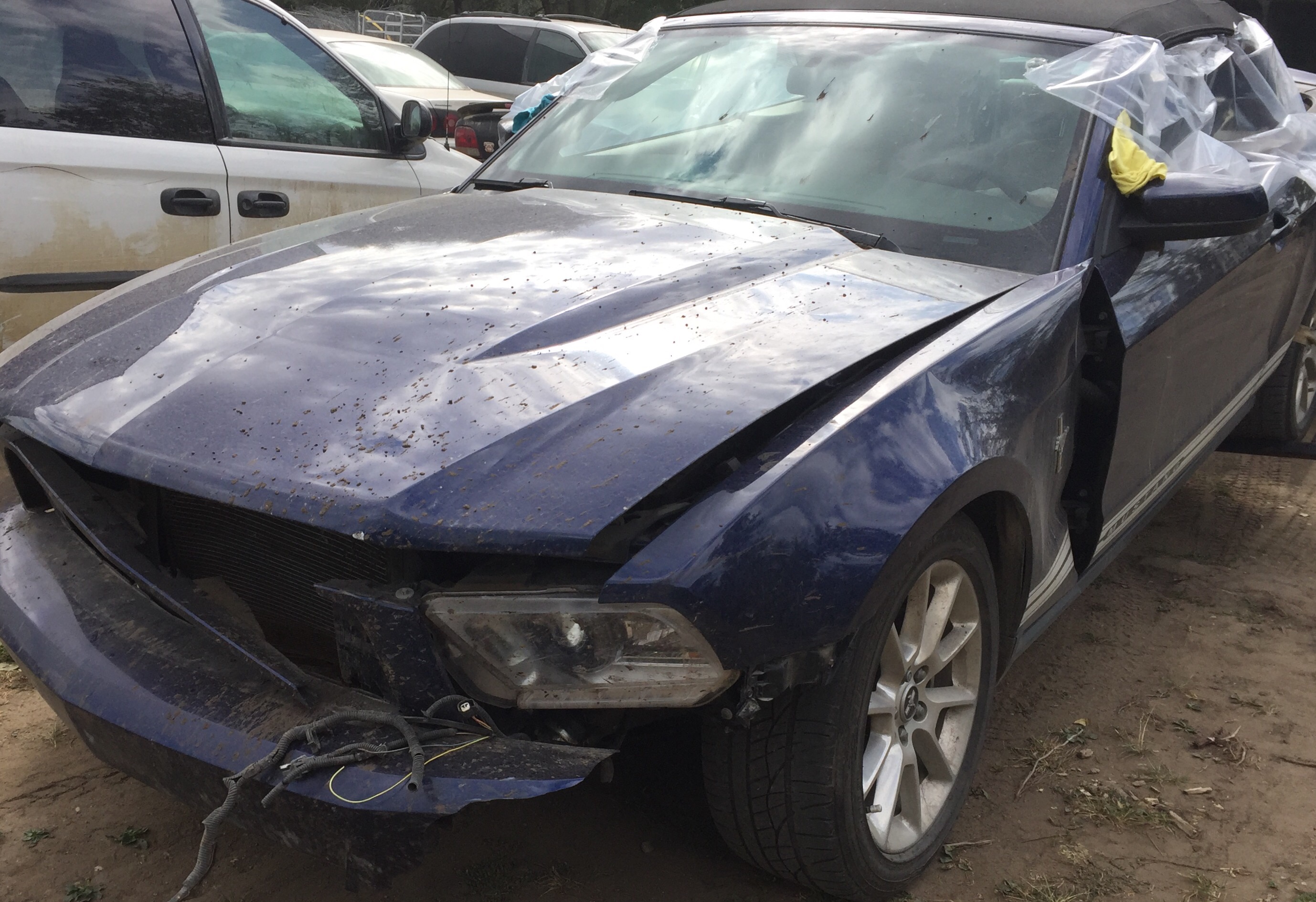 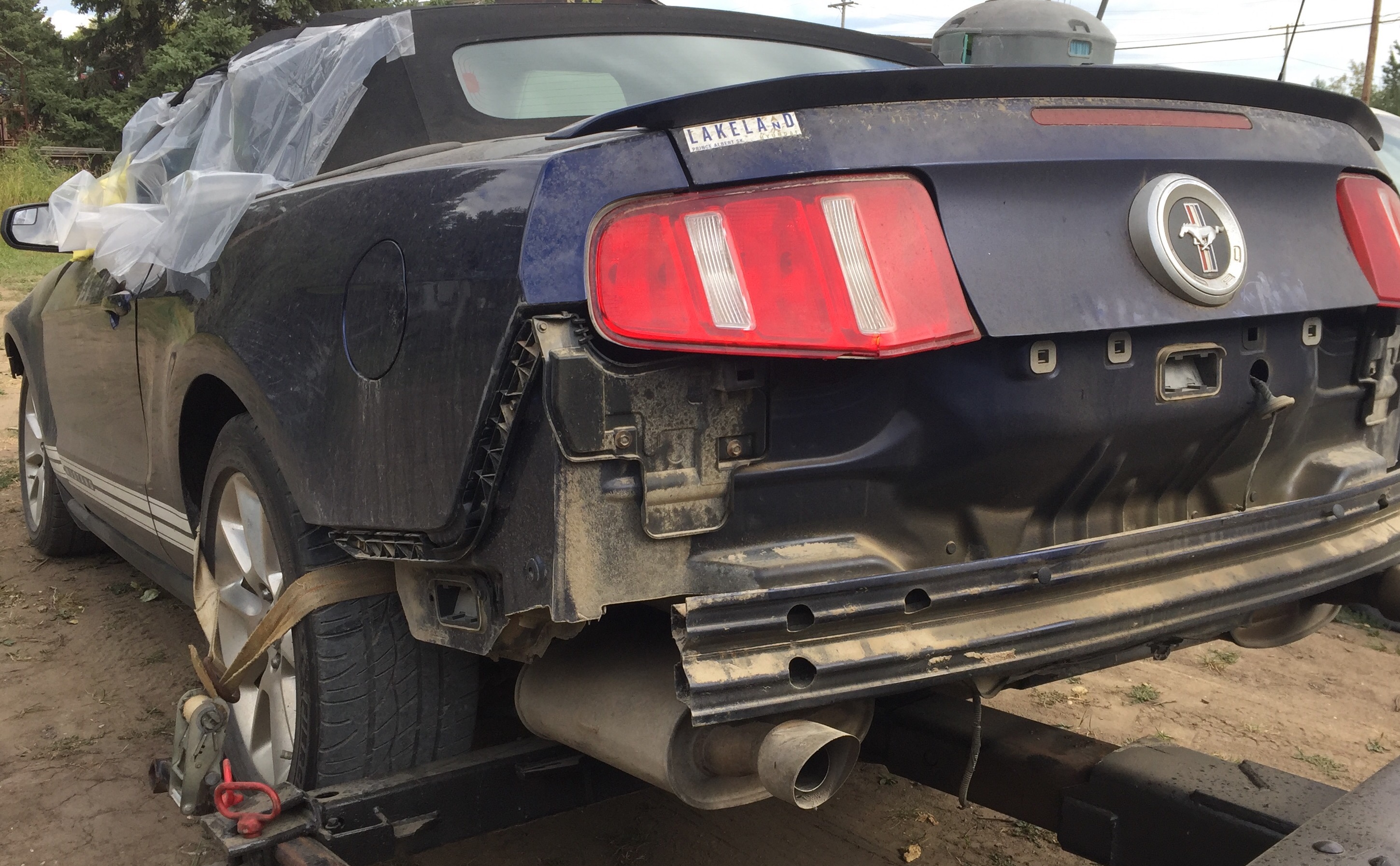 Sometime between the evening of Thursday, June 25th 2020, and early morning on Friday June 26th, a sign for Brennan Jardine Aerial...

Sadly, even a global pandemic and state of emergency does not hinder those who would prey on people's fears. The Canadian Anti-Fraud...